On 11 and 12 August 2018 the 48th Model Aircraft Days took place, as usual organised by the model aircraft society “Goldener Grund e.V.”. More than 2000 spectators were once again drawn to the Römberg to witness the spectacle.

Luc Zeegers and his Dutch colleagues attended the Model Aircraft Days with 4 pulsejet powered aircraft. Their flight demonstrations ranked among the higlights of the event, especially once more than two pulsejets were in the air simultaneously!

For the first time there was also an illuminated pulsejet-powered aircraft during the night flight.

We thank the MFG Goldener Grund e.V. for kindly sending so many pictures. 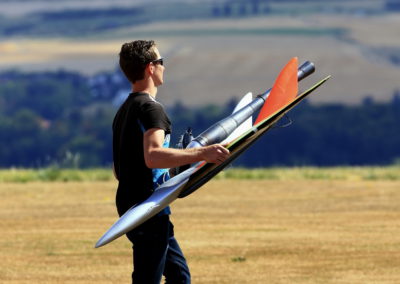 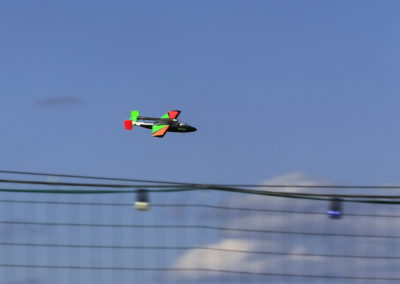 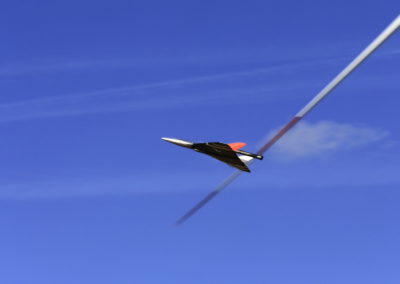 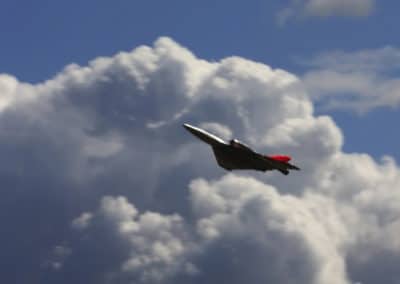 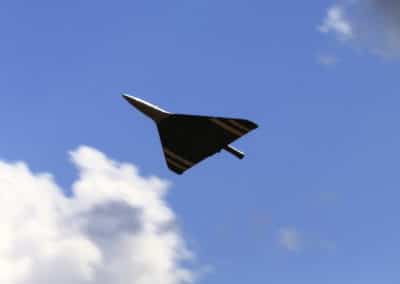 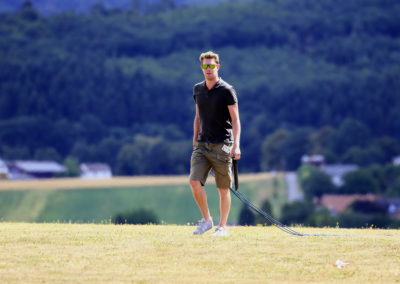 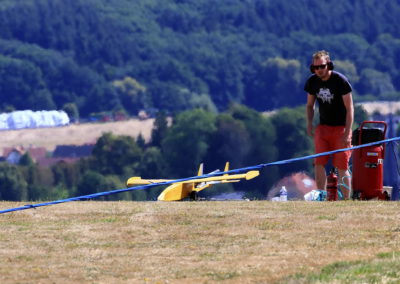 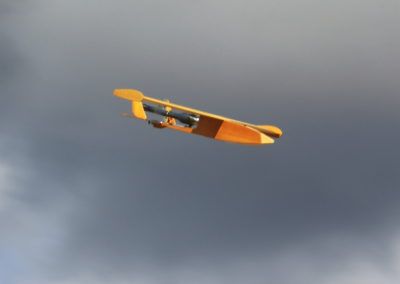 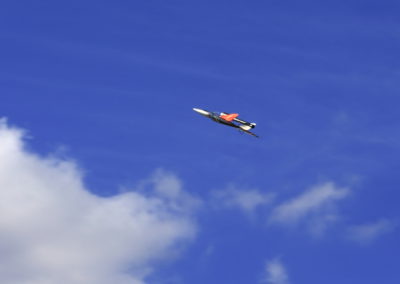 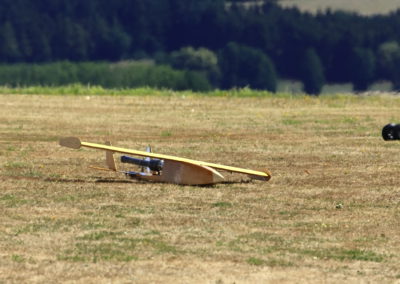 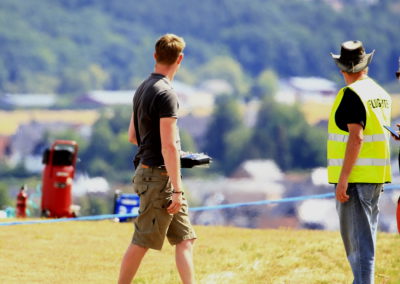 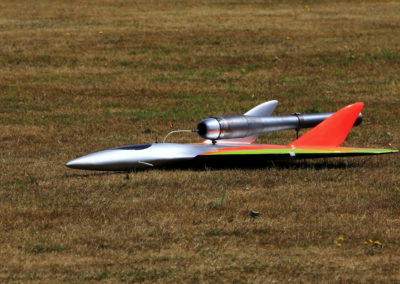