How Paul from Australia got through the lockdown

Regular participants of the Days of Speed and Thunder will know Paul as the Pulso-Pilot who travels furthest. He has taken part every year since 2011. But since the borders have been shut for tourism at the beginning of 2020 Paul has not been able to visit us. So he was even a little bit relieved when the meetups of 2020 and 2021 were cancelled because he would have been sad to miss them.

Although Paul has been flying model planes for almost twenty years, he was an absolute newbie to pulse jet engines when he first travelled from Australia to Rothenburg. So he spent five whole days in Germany in 2011 to get an idea of what we do at the Days of Speed and Thunder. Since then he has learnt something every year and built his own pulse jet fleet. Currently he is almost exclusively devoted to pulse jet planes and to this day remains the only pilot who flies with fuel injected tube.

At the moment he has enough pulse jets and planes and is building a Sagitaro. You can see a larger version of that model in the pictures.
His dream has always been to have a lathe [?], and he has finally bought one at the end of last year. To gain some practice, he bought a building kit for a steam engine – which only contained raw materials and a drawing -, and he has now nearly completed it.

So, how has Paul spent his time in lockdown?

Due to the tight coronavirus restrictions in Australia, he was neither able to leave the country nor the state Queensland. He was, however, allowed to continue flying every day, and early on he built a habit of flying at his club every Sunday morning when the temperatures are relatively low/cool. Because where he lives, in North Queensland, it‘s practically always summer. The sun shines 350 days of the the years and during our winter months, Paul experiences 29 degrees at night and 35 degrees during the day. And in the summer it‘s unbearable in the sun.

Fortunately, he lives by the coast and the large tin garage which serves as his workshop has large gates that can be opened to create a breeze. The garage measures 10 x 15 metres and is 6-7 metres tall. It‘s not only his workshop but also a place to house his boat which he uses to go fishing on the Great Barrier Reef and catching exotic fish with his friends.

Since 2020 Paul only works three days a week as a manager in a government organisation. There he is responsible for maintenance works carried out on air conditioning systems and for the fire protection of public buildings such as schools, police departments, jails etc.. He planned to retire in 2021.

Because he is a bachelor who lives alone, he has to look after his house and property – which extends around 5000 m² – single-handedly.
He invests his spare time in his hobby.

On top of this he has used the lockdown to learn German with the help of online language courses. In the last two years he has made great progress but, of course, he doesn‘t understand everything just yet – but up to now we were able to communicate just fine with hands and feet! Hopefully Paul will be able to join us when it is time for the next Days of Speed and Thunder and impress us with his German language skills. 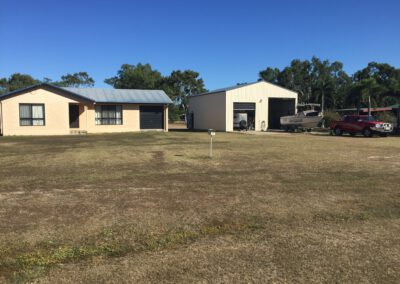 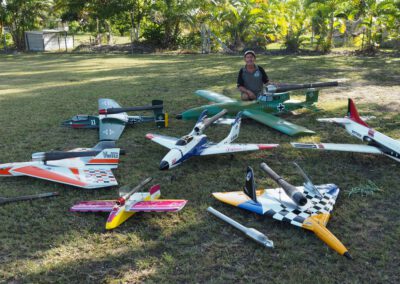 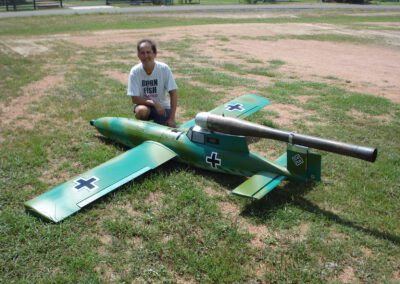 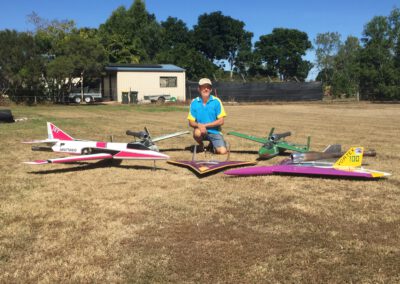 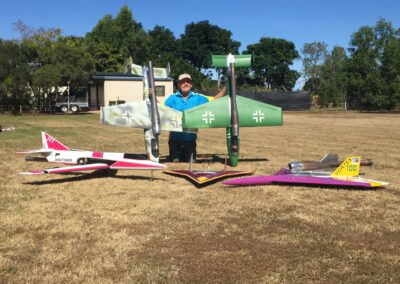 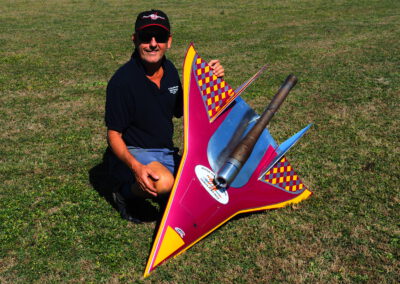 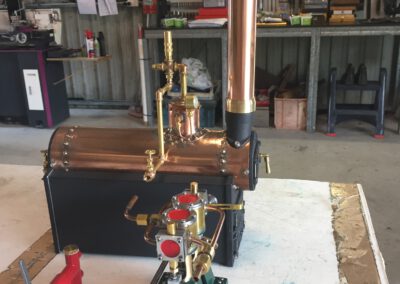 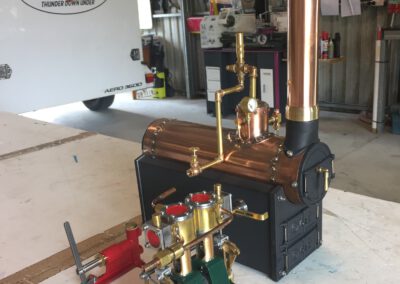