15 years of Days of Speed and Thunder

Bad weather and good mood at the Pulso Meeting 2022

After a two-year break from Corona, the 15th anniversary of the legendary Days of Speed and Thunder finally took place in Rothenburg from 24 to 28 May 2022!

The joy of reunion after this long time was enormous. Already on Saturday, the first pilots from the Netherlands arrived and on Monday the place was filled with familiar faces from the Czech Republic and Germany, among others. And Paul from Australia was also there again and impressed us with his newly acquired German skills.

Flying with Pulso models started as usual on Tuesday afternoon. The runways at EDBR in Rothenburg were perfectly prepared, but this year the weather did not want to cooperate. And so the pilots had to take forced breaks in strong winds with gusts and one or two showers, but nevertheless Jiri Novacek from the Czech Republic was able to demonstrate his Heinkel very often and Max Heise with his Superscout was, as always, flying low over the field. The highlight of this year’s event was the Mirage 2000 with a completely internal pulsotube and a cart with a pulsotube engine, which was measured on the runway at over 100km/h. The weather was not able to dampen the mood at the event.

So the weather could not dampen the spirits at the Pulso Meeting 2022! Only the absence of our friend and main organiser Hubert Leubner, who could not be there this time for health reasons, was a small damper.

We wish Hubert a speedy recovery and are convinced that he will be back at next year’s reunion, which everyone is already looking forward to! 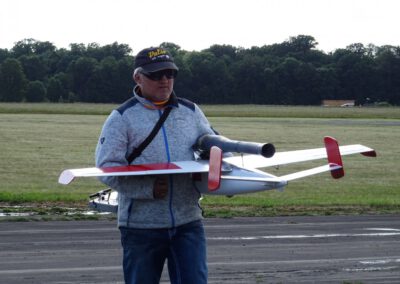 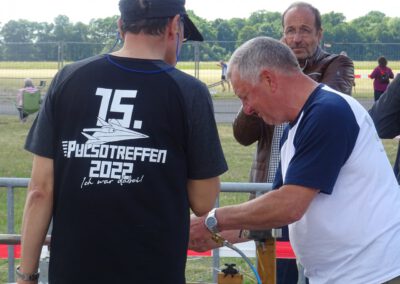 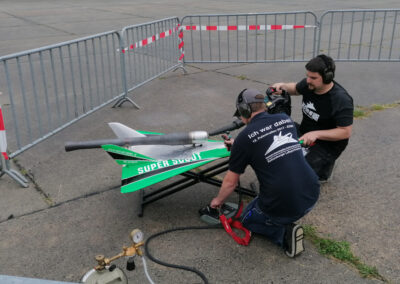 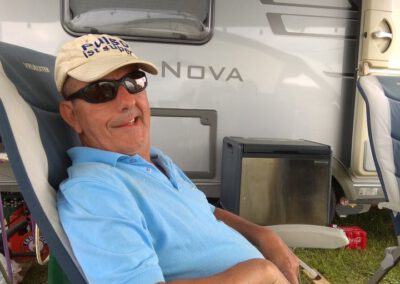 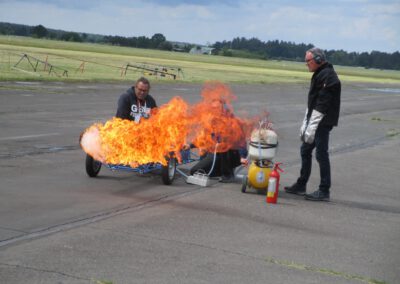 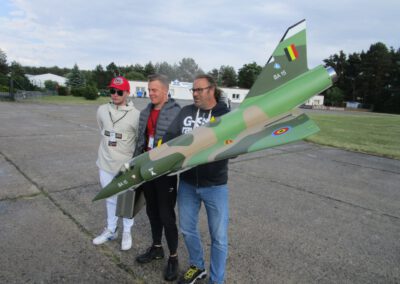 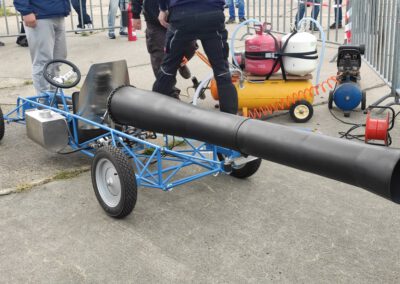 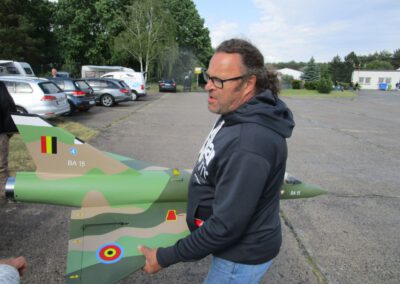